The City of Airdrie City Council is comprised of 7 members. The Mayor is the chief elected official. The Deputy Mayor position is an eight month rotation and is initially filled based on seniority in terms of years on Council and secondly on the number of votes received in the applicable election. 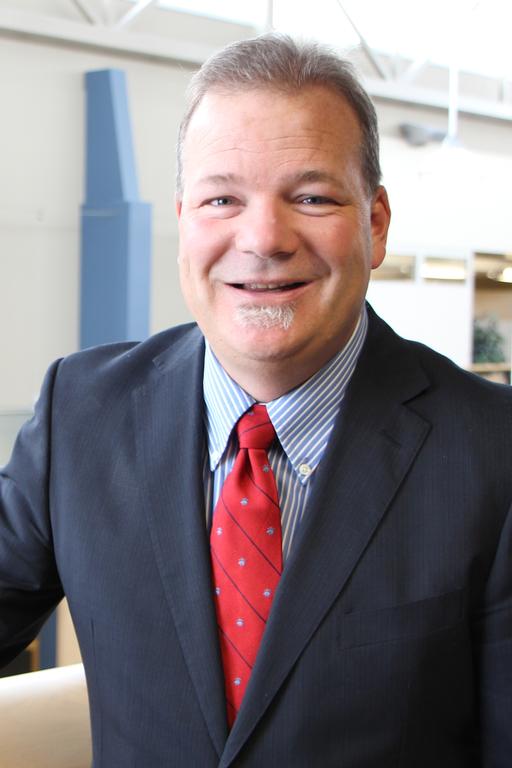 Mayor Peter Brown was first elected Mayor in 2010 and is now serving his forth consecutive term. He is passionate about our community and works tirelessly on behalf of all Airdrie residents and businesses. Mayor Brown also represents the City at regional, provincial and national meetings to advance Airdrie's interests and long-term priorities.

Mayor Brown is an active community leader with an interest in making the community better through volunteering. He attends over 500 events each year and is a strong advocate for seniors and youth. He gains wisdom and inspiration from regular meetings with residents. He enjoys visiting schools and seeing tomorrow's leaders take shape.

Invite the Mayor/council to an event 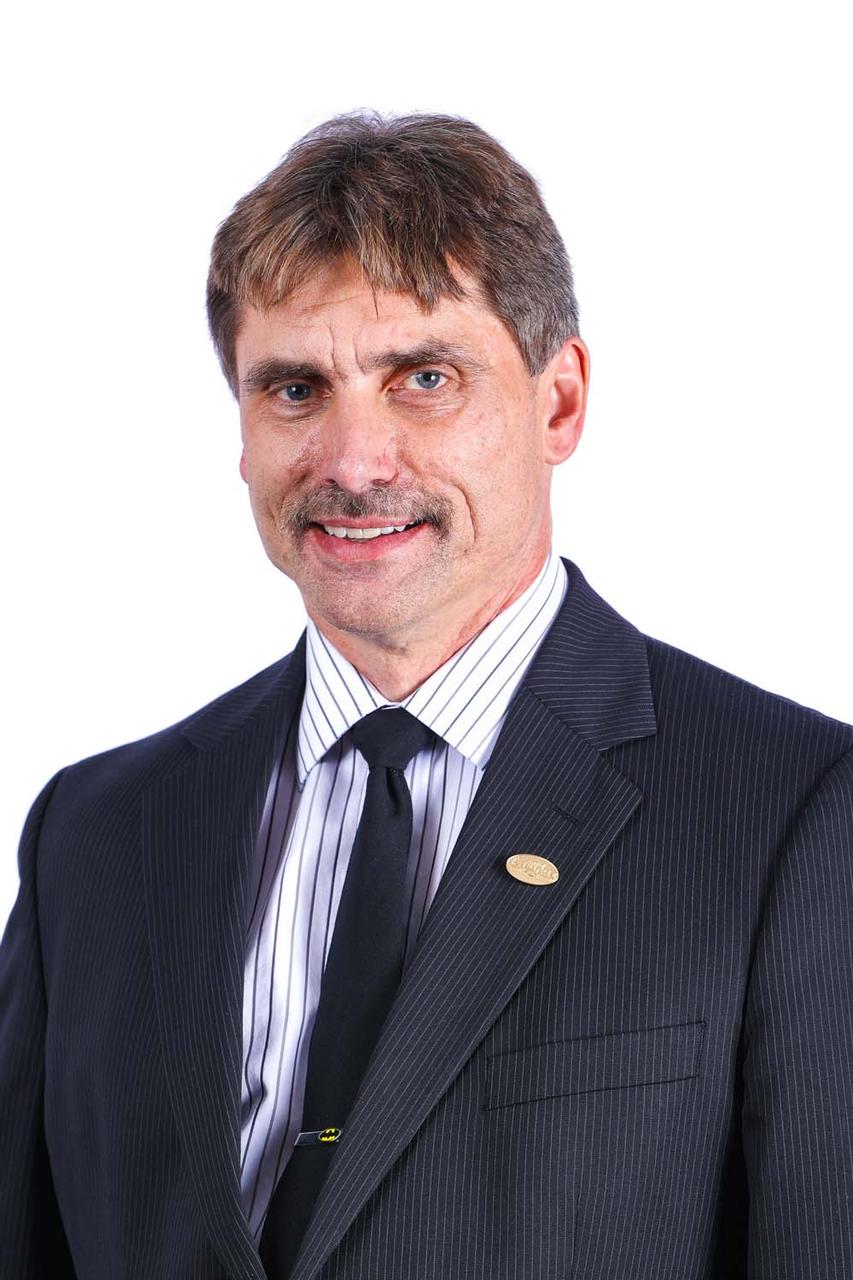 Councillor Darrell Belyk was elected to Council in 2013, has lived in Airdrie for 15 years and he and his wife have seven children and eight grandchildren. Darrell has been a safety advisor for 18 years.

He is involved in Active Airdrie and the Airdrie Home and Lifestyle Show. 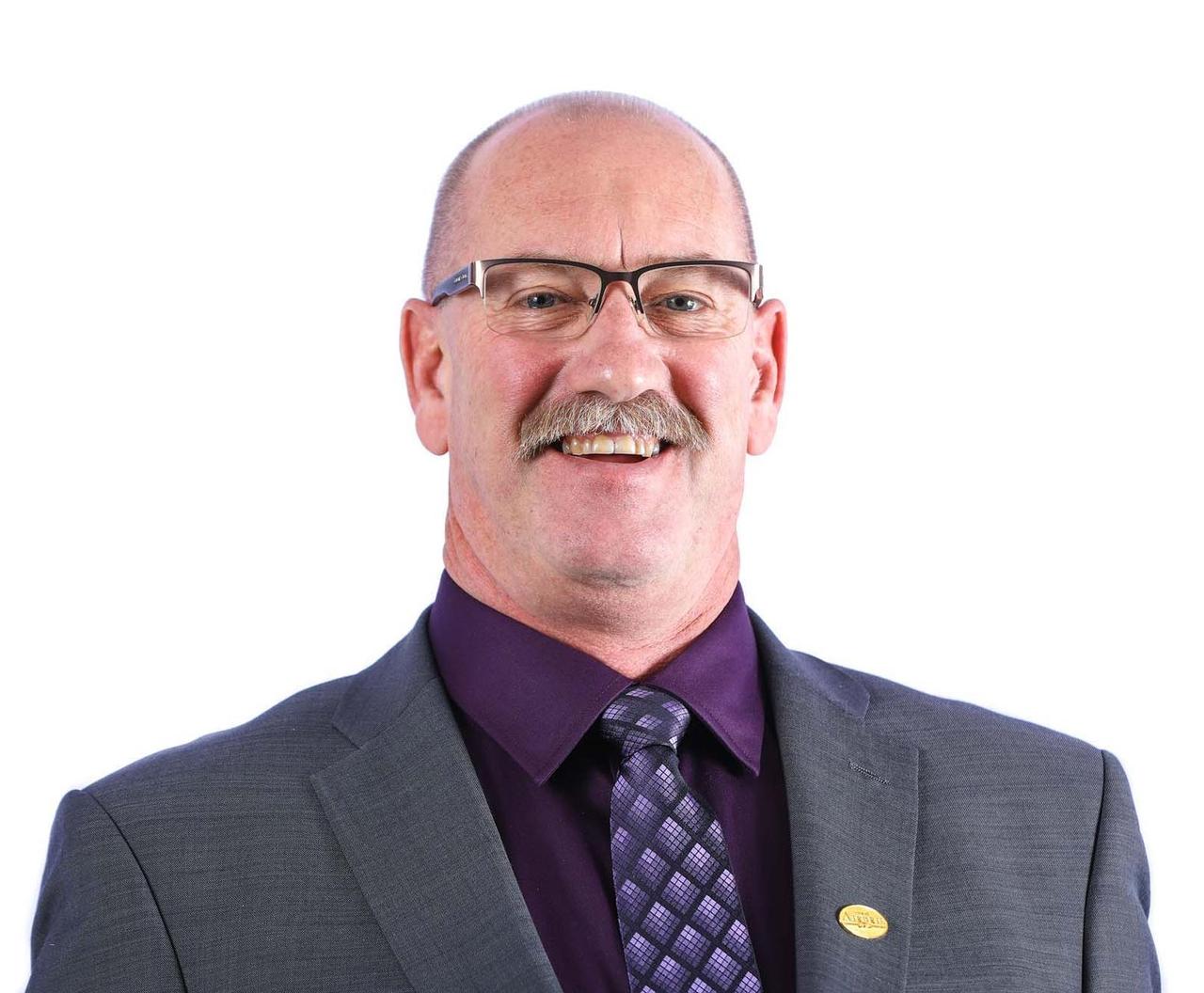 Councillor Ron Chapman has been on Council since 2010, has lived in Airdrie for 37 years and he and his wife have six children and seven grandchildren. Ron is a customer service representative at Lone Pine RV in Airdrie. He is also a licenced pilot and a local chicken wing eating champion 9 times in the past 12 years.

He is involved in the Boys and Girls Club, the Airdrie Food Bank and Airdrie Family Services. 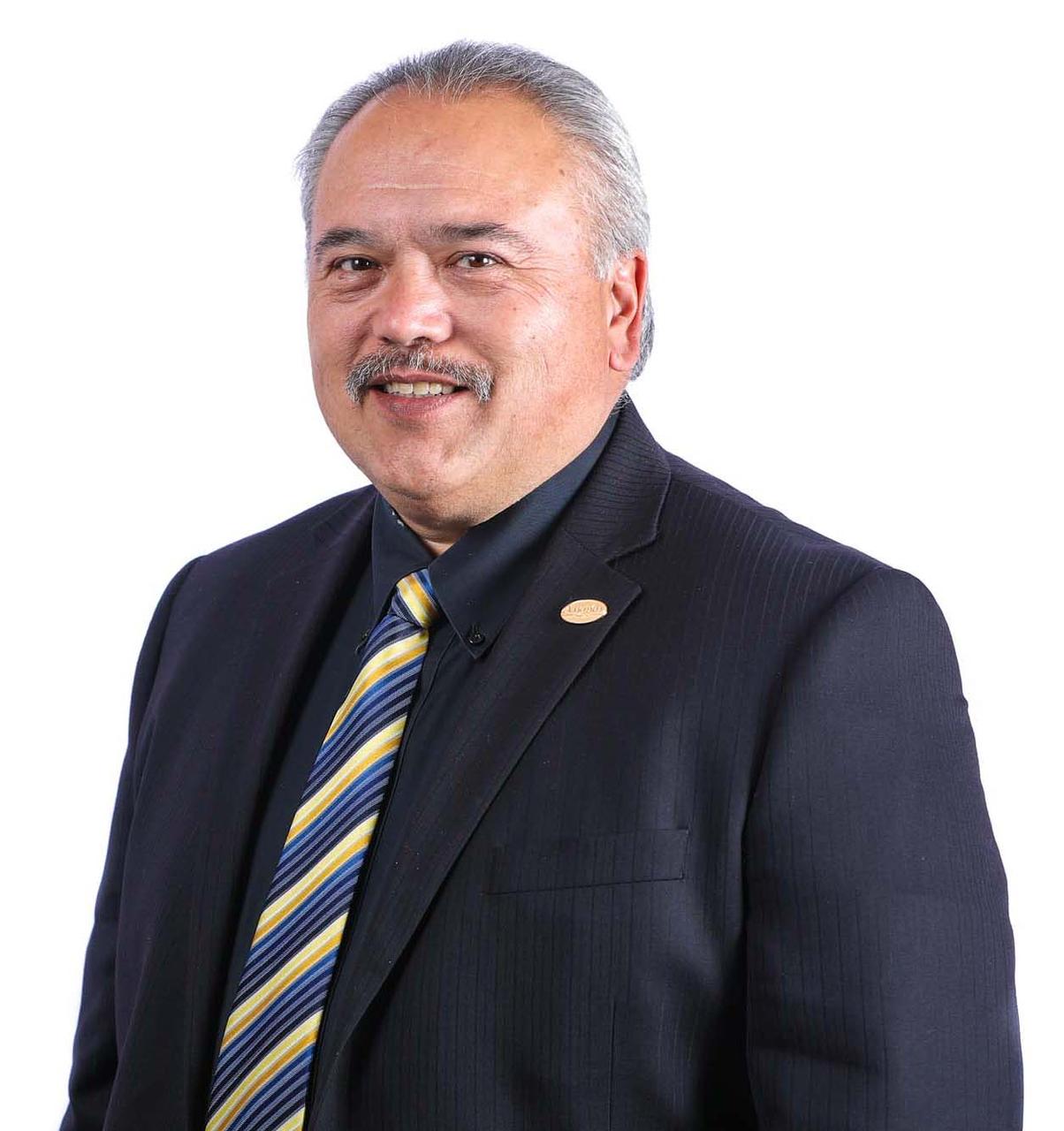 Councillor Al Jones was elected to Council in 2017. He has lived in Airdrie for 24 years and has raised a son and daughter with his wife here. Al is the co-owner of a local business, Advance Distribution.

He has been a member of the Environmental Advisory Board for 19 years as well as volunteering for many events such as the 2009 Alberta Plus 55 Games and 2014 Alberta Summer Games.

He is a member of the Community Services Advisory Board, Council Budget Committee, Emergency Advisory Committee, Environmental Advisory Board (Chair), and as an alternate to the Subdivision and Development Appeal Board. 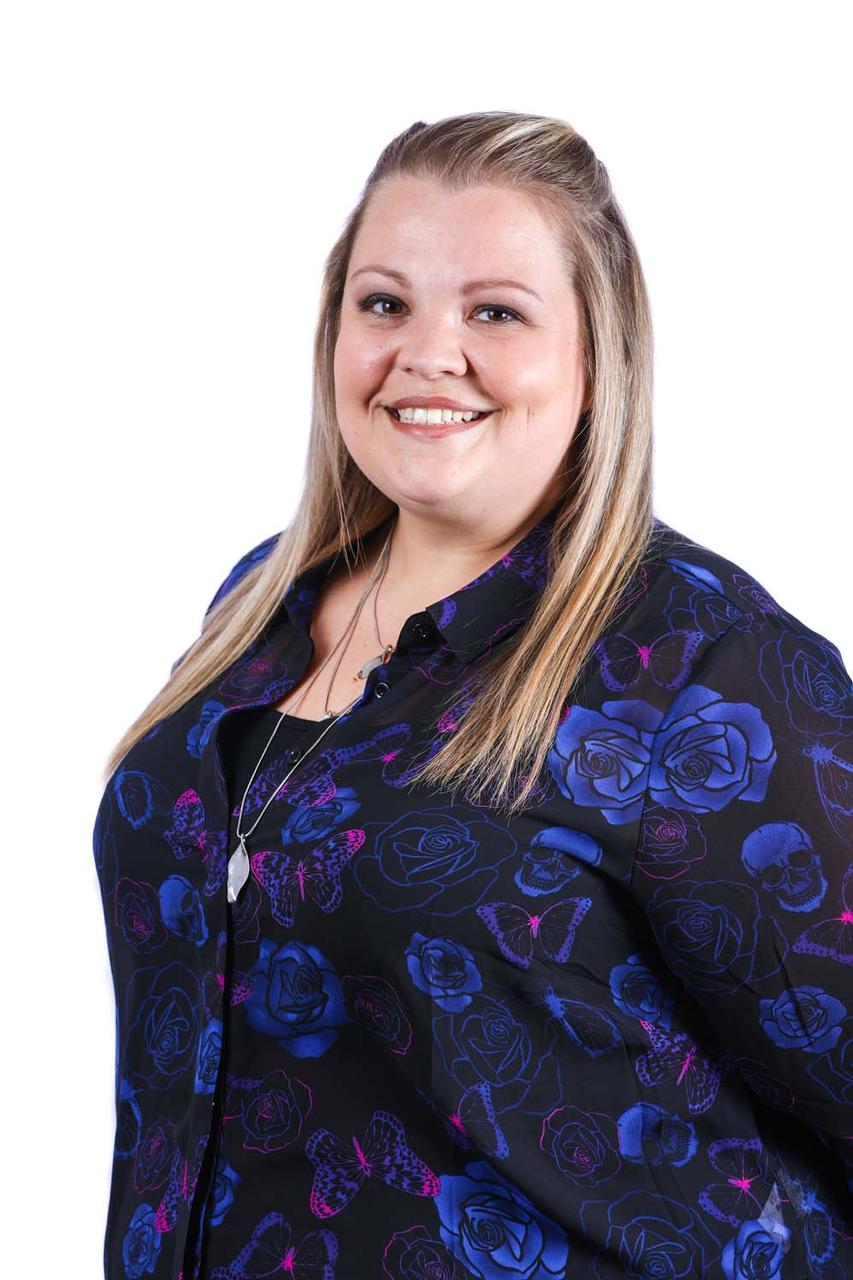 Councillor Candice Kolson was elected to Council in 2013. Candice has lived in Airdrie for eight years and has two children. Candice is the owner of a local business, C.K. Markets & Events.

She is a member of the Council Budget Committee, Emergency Advisory Committee, Municipal Policing Advisory Board (Chair), and the Subdivision and Development Appeal Board (Chair) and as an alternate to the Calgary Metropolitan Region Board and the Rocky View County/Airdrie Intermunicipal Committee.

She has been involved in numerous fundraisers for the Airdrie Food Bank. 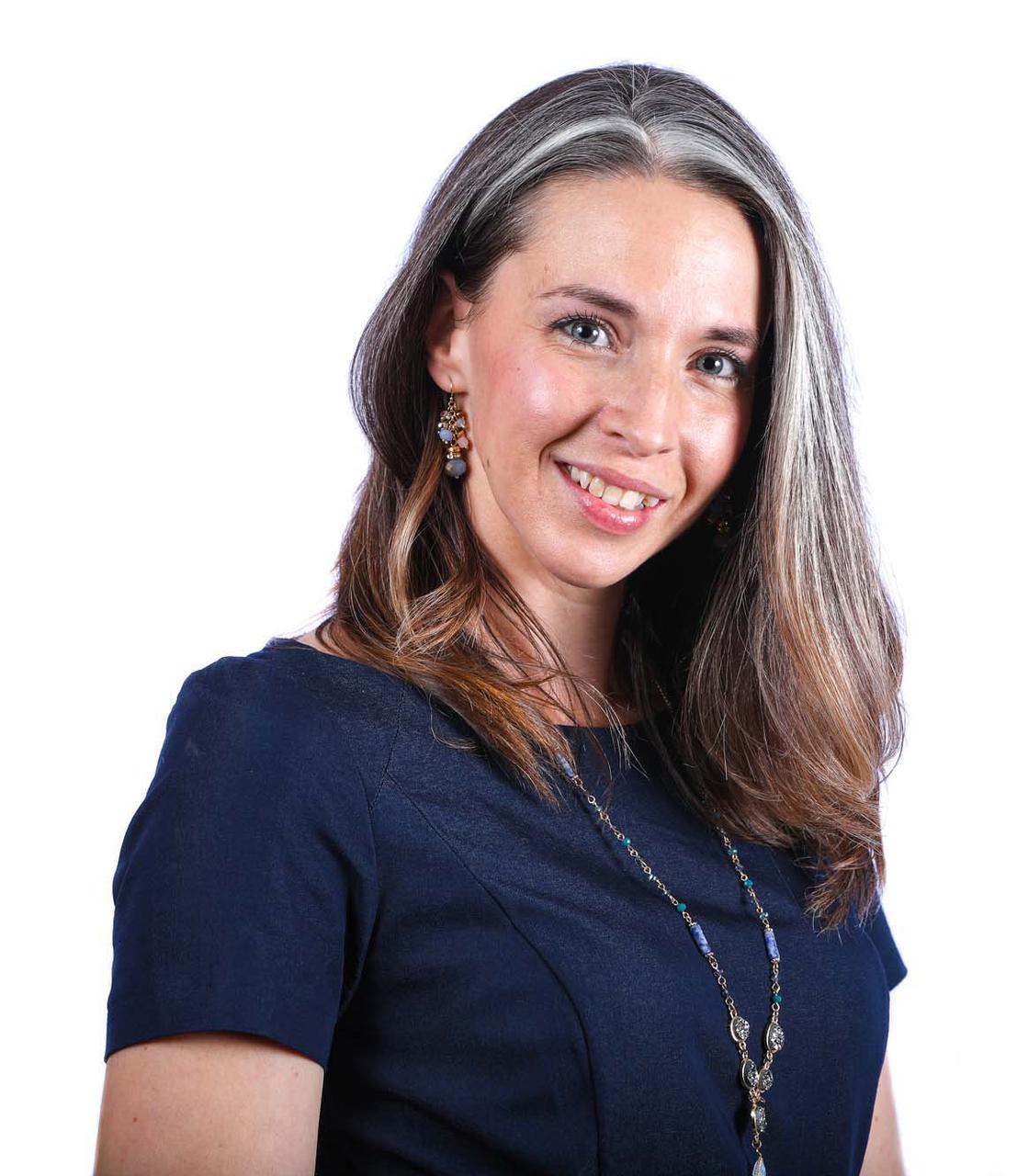 Councillor Tina Petrow was elected to Council in 2017. She has lived in Airdrie since 2012 and is married with two children. She has a background in Business Management, Event Management and Mediations.

Tina has volunteered for the Boys and Girls Club of Airdrie, Food Bank, Airdrie Health Foundation, Festival of Lights, Rocky View Schools, Nose Creek Players, Creative Airdrie, Airdrie Public Library, Volunteer Airdrie and many others. She has acted as the Event Director for the YAY Airdrie campaign, Coordinator for the 2014 Summer Games VIP Gala, the 2020 Winter Games Tour and the 2017 Rocky View School Graduation Banquets. She was also recognized with a 2016 “Soul of Airdrie” Nomination, 2016 Boys and Girls Club of Airdrie Starfish Award Recipient, and 2016 Donna McKinnon Memorial Award Winner.

She currently sits on the Airdrie Library Board, Community Services Advisory Board (Vice-Chair), Council Budget Committee, Emergency Advisory Committee, Inter-City Forum on Social Policy, Municipal Policing Advisory Board, and acts as an alternate to the Calgary Metropolitan Region Board and the Subdivision & Development Appeal Board. She also serves as a member of the Alberta Peer Network for Municipal Dispute Resolution (representing Alberta Urban Municipalities Association - AUMA) and the AUMA Sustainability & Environment Committee. 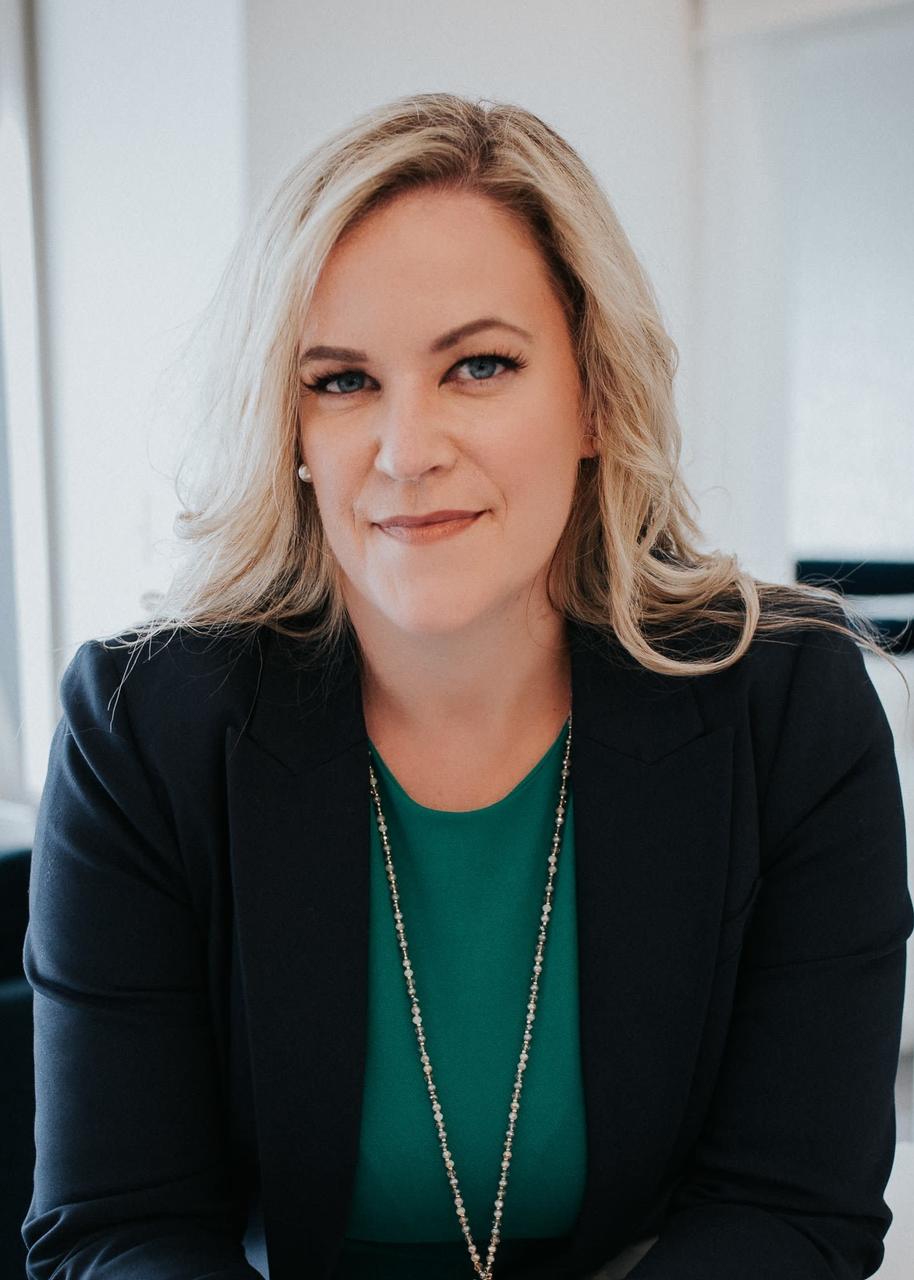 Councillor Spearman was elected to council in 2021. She has lived in Airdrie since 2007 and is so fortunate to say that Airdrie is home to her family of five. Heather is proud to call herself a Woman in Tech, and has an extensive background in business development and solution strategies.

Heather is actively involved in many community-based activities and endeavours, is passionate about arts & culture opportunities in our city, creating space for diversity and inclusion, and finding ways to offer more to the people and families who call Airdrie home.

City Council appoints a Chief Administrative Officer to lead the administration of the municipality.

The CAO's responsibilities include:

City Council works with the CAO to keep informed on what the municipality is doing and will depend on the administration to provide information so they can make sound decisions. 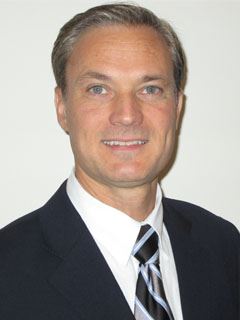 Mr. Galanti is a Credentialed City Manager with the International City Managers Association, as he holds the ICMA-CM designation.

He also serves on the Board of Directors of Governance Professionals of Canada, Alberta Data Partnerships, and the APEX Supplementary Pension Plan.

Mr. Galanti is well-known in the mountain climbing world and has been the leader on multiple expeditions to the highest mountains on each of the seven continents, the north and south poles, as well as Mount Everest summits from both faces via Nepal and Tibet. He also enjoys ultra-mountain trail running and has completed the Canadian Death Race Solo multiple times.